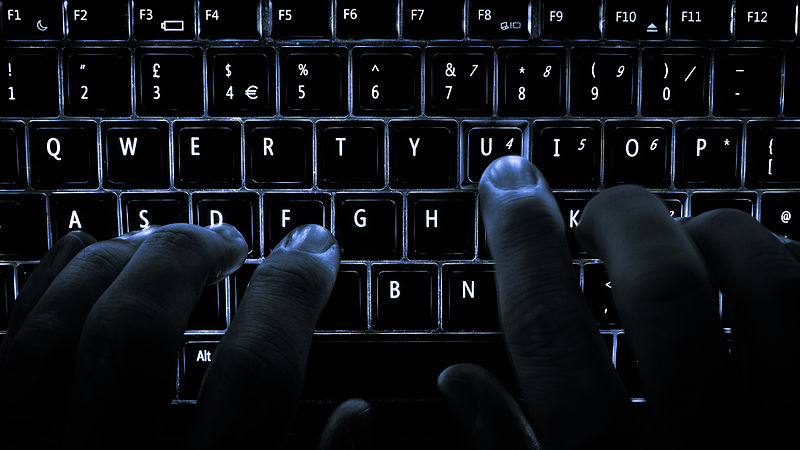 DealDash.com is a bidding site that requires a good deal of skill and knowledge to excel at. Since I discovered UncleTan has been beating the system for all these years, I realized we need a new metric to gauge users to see who is bidding effectively and who is wasting bid after bid. Use this scoring to see who on Dealdash is the best at winning auctions while spending the least amount of bids. Then, since you can look at each user’s bid history, you can look back to figure out how they are doing it. With this information, you can either learn from it, or avoid bidding against them in the future.

How the Metric Works

To put it simply the lower their ELO score the better they are at winning auctions with fewer bids. The complete algorithm is:

They won this auction with significantly fewer bids (300) than the Buy It Now Price (600) this gives a good low ELO sore. The score takes into account all recent auctions a user has participated in, even auctions they didn’t win, and sums up all the bids. It will only change gradually and reflects the overall performance of a user.

If someone has a 0 ELO then that just means there isn’t enough information yet to evaluate their raking.

Anyone with an ELO score of less than 1000 is on average winning auctions with less bids than the Buy It Now price. Most auctions you can “exchange” after winning for bids equal to the Buy It Now price. This means anyone with less than a 1000 ELO is likely a skilled user who is gaming the system to avoid paying for bids, like UncleTan. Anyone with a higher than 1000 ELO needs to continuously purchase more bids to stay in auctions.

Even though UncleTan is the most prolific DealDash user, he is not the best. Below is a perpetually up-to-date list of the current Deal Dash “winners”. Every one of these users, in theory, has unlimited bids. They can reliably win auctions and then exchange their wins for more bids than they spent on the original auction! If you’re serious about your penny bidding, then you will want to be on this list.

The 100 Most Efficient Deal Dash Users